Dr Kristina Klinkforth has been in charge of developing and managing the Funk Academy in the Funk Group since 2015. Since 2017, she has been assisting the Funk Foundation in an advisory capacity. She studied political science, international relations and international communication in Hamburg, Berlin and Galway, Ireland. She also worked as a visiting research scholar at the School of Media and Public Affairs at George Washington University in Washington, DC. Her professional experience includes developing and managing various, predominantly internationally oriented professional development projects. For example, she developed an online-based Master’s programme with a collaborative partner in the Gulf region and contributed to summer schools in China, Russia, Vietnam, Syria and other locations. As part of her studies, she gained experience in the German Federal Foreign Office and at the United Nations in New York. 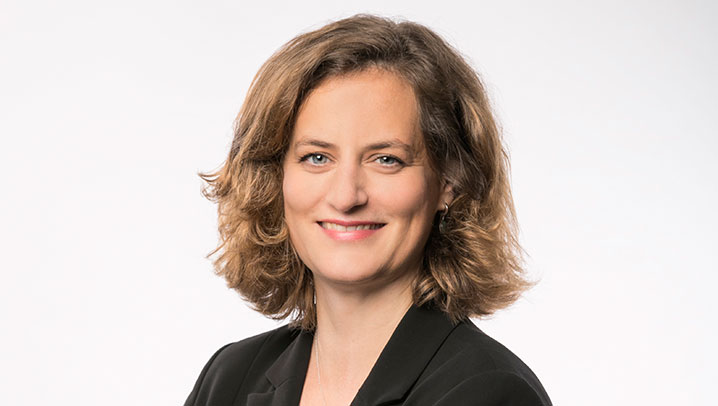